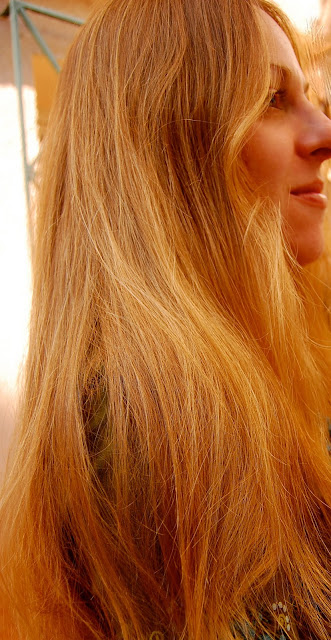 Sofia Koubli’s music is about the various journeys we take through life. Through a series of ethereal and exceptional music, the audience will be taken on a pulsating journey through two worlds where reality and idealism become intricately intertwined.
Sofia Koubli from Athens, Greece, belongs to the group of young composers who are always searching for the new and unusual in their work, with her classical, acoustic, electro-acoustic music between the touchingly tangible and the fantastical. Her pieces, mostly centered around instrumental permutations of piano, flute, traditional instruments, strings and pre-recorded sounds have not only often been described as oneiric musical visions , they are in fact regularly based on actual dreams.

The exceptional consonance and intensity of Sofia Koubli’s work was matched by the dissonance and experimentalism. Pieces explored different kinds of noise and captivating silence, utilizing a full array of human and instrument-generated sound. Shushing, hissing, heavily breathed vocals, a vibrating piano sound on a snare drum, the slow ripping of paper, the muffled sounds of rain and the sound of air breathed through wind instruments all displayed Sofia’s virtuosic control of sounds and timbres, demonstrating that static can be quite variegated.

Her music express openness for different musical styles and the love of experimentation and curiosity make it difficult to predict which direction intends to follow in the future. One thing remains clear, this young composer will never cease to surprise the listeners. 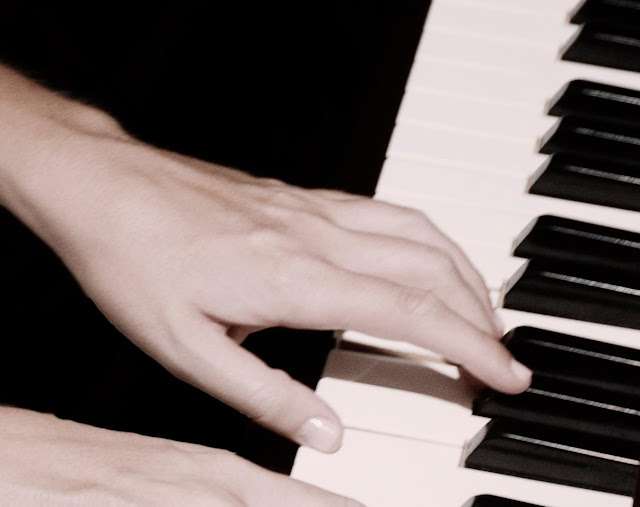 Sofia Koubli lives in Athens, Greece. She studied Classical Piano, Harmony, Counterpoint, Fugue, Composition, Jazz Harmony and Music Technology at Philipos Nakas conservatory, Athenaeum conservatory and Orfeio conservatory. Since 1999 she composes music for theater, dance performances, video art and films . Her works have been performed by various chamber music ensembles, including the Hellenic Ensemble of Contemporary Music. In 2011, she cooperates with the Indigo fera art productions and the Butoh dancer Yumiko Yoshioka.

Participation in festivals as a composer-sound designer in collaboration with visual artists.

Collaborating with different artists is very important for me, as dancers, video artists, filmmakers, photographers… The image is a huge source of inspiration and such collaborations with other artists is a thrilling challenge for me. A major challenge is to find the path which leads to the "perfect symbiosis" between images and music - sound. Every artist has different aesthetics, different personality and eventually a different universe… Every time I compose music under different circumstances, I actually touch different universes; I have the ability to explore several parts of my personality. I enjoy every challenge.

I use my brother’s Petros Koubli's photos quite often, in order to introduce a music piece. At times a photograph can be a very inspiring motivation for me to compose music. I always feel I want to support the power of images combined with music. Photography has a very enchanting character, both strict and poetic. Sometimes, composing music inspired from a photo, it’s like a personal dialogue with the photograph's subject. Like a personal dialogue, a musical reply to Petros’ photographic thoughts.

My ongoing collaboration with the choreographer Rena Konstantaki and the Dancer Yumiko Yoshioka, one of the important female Butoh dancers, is a totally unique experience. Butoh explores a playful and grotesque imagery, taboo topics, extreme or absurd environments. I composed the music for the performance named "EN ON - the birth and the metamorphosis of a creature". Composing music for a Butoh choreography involves quite a different work process. The musical composition is dominated by abstract atmospheres based on electronic music. Improvisation within a Butoh choreography is a very important element, so it's essential that the music should inspire the dancer. Every detail in the dancer's movement is completely interwoven with music. I'd also like to emphasize the importance of having a direct communication with the choreographer during the composition process.