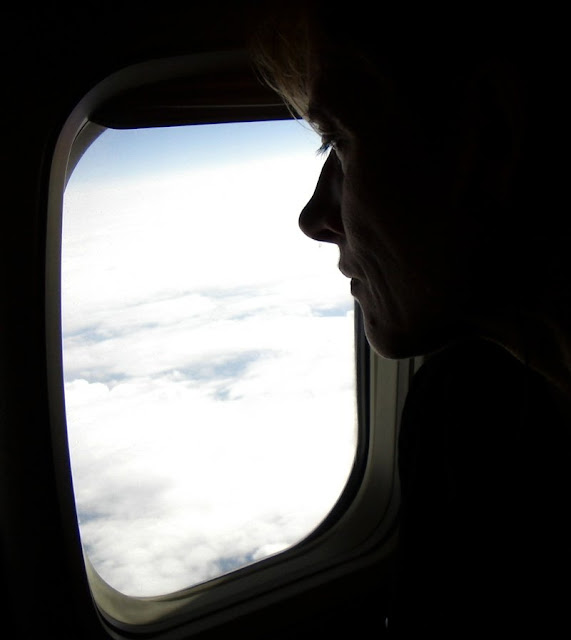 "Born 1962 in Sliedrecht, the Netherlands. She studied graphics and painting at the St. Joost Academy of Fine Arts in Breda. During her studies she began working with photography and she graduated with, among other things, a video installation. After her studies, in 1986, she moved to Italy, where she returned to painting. In 1989 she co-founded the Italian publishing house Apeiron, directing the production and book design. In this environment she became involved with the use of computers, and she began applying digital techniques also in her art work. Since 1998 she has dedicated herself to using the new media arts for her expression. The artistic production of Maria Korporal includes video art, digital imaging and installations. During the last she has worked almost exclusively with video art. Besides she is active as web- and graphic designer."