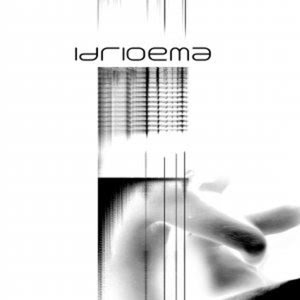 A multimedia project by Luigi Scotti & Teresa Águas based in Portugal. It has the objective to explore the sound giving to the sensorial organs not only a passive absorption but a true organic conscience of what the sound provokes interacting with themselves. It is the augmentation of all our senses don't perceive; to create one physical experience of the intellect...


Soundtracks released for theaters, artistic performances and expositions, among the others:

Several cds and dvds releases have been published for differents labels around the world and others have been self released in limited deluxe versions. Awarded with the first prize at Punto Y Raya Festival 2009 for the video Linearea. Included in the catalogue of the OFFF Paris 2010 for the artwork ‘’Nostalgia for a past future’’.